How Does a Battery Work? Why Won't My Car Start? What Should I Consider When Buying a Battery? Safety and Handling Material Safety Data Sheet Battery Manual
← Battery Basics 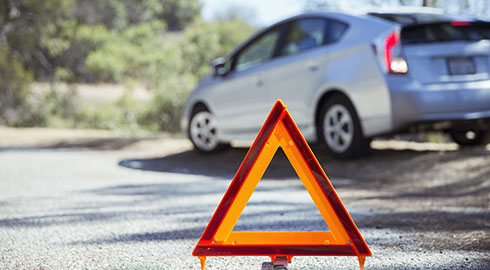 WHY WON’T MY CAR START?

When you ask yourself “Why won’t my car start?” you usually refer to the battery as being "dead," even though that's not technically correct. A battery that's merely discharged—from leaving your headlights on or from a damaged alternator—can be recharged to its full capacity. But a battery that's at the end of its service life can't be recharged enough to restore it to a useful power level. Then it truly is dead, and must be replaced.